When Was Gir National Park Established?

The Gir Forest Reserve came into existence in the year 1913 for the protection of the Asiatic Lions. The government of India declared it a conservation zone and National Park on the 18th September, 1965. 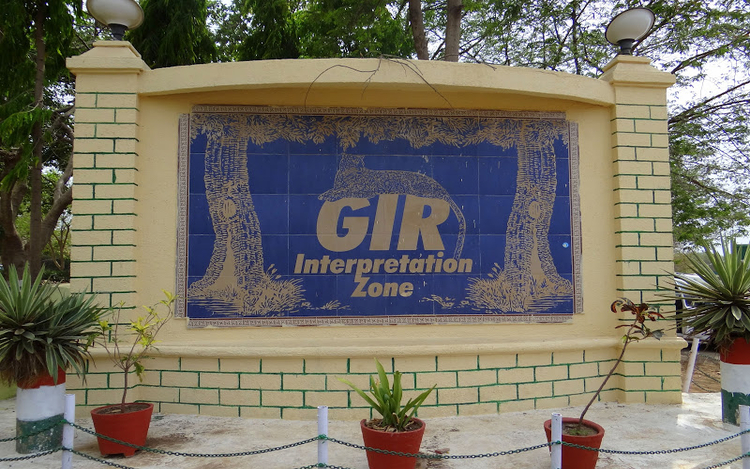 In the early twentieth century, the population of these creatures dropped drastically. The Gir National Park is uniquely beautiful with deciduous forests covering it. Semi-evergreen trees, grasslands, scrub jungles, acacia, and rocky hills intermingle with the deciduous jungle. The fauna residing and thriving in Gir is the main attraction for visitors. People pursue lion tracks inside the forests to catch a glimpse of these majestic beings. Acquiring over fourteen hundred square kilometers, the Gir National Park is one of the most charming natural reserves in India.

If you wish to know about the history of conservation, then you must travel back in time. It began during the 1900s when the count of lions dropped to almost fifteen. Trophy hunters slaughtered the lions for pleasure. The British governors were the first to consider this matter. They brought it to the attention of the Nawab of Junagadh. The Nawab promised to stop killing the lions and conserve them. Lord Curzon, one of the viceroys, personally requested the Nawab to save the lions. Soon, the Nawab declared the forested area of Gir as a protected zone. The same individual also imposed a ban on killing these creatures.

Several other aspects were in play which made conservation of the Gir National Park mandatory. No other place in India has such a vast and compact expanse of a dry deciduous forest. The conditions of the jungle are perfect for the lions to live. The most number of carnivore creatures of India survive here at the Gir National Park. Besides, the Kamleshwar Lake inside the natural reserve houses a massive population of marsh crocodiles. You won’t find as many of these reptiles anywhere in India as Gir. The park is the best place for these animals and plants to survive undisturbed and peacefully.

A Refuge For Birds

The topography of Gir forests includes successive rugged ridges, plateaus, valleys, and isolated hills. It is the final abode of the beautiful yet ferocious Asiatic Lions. The habitat of this place supports many other mammals, birds, reptiles, and insects. The omnipotent big cats and their overwhelming presence attract the most number of travelers. People tend to forget that Gir has much more to offer than just the lions. The massive variety of birds that share the area with lions and other creatures don’t get the attention they deserve. According to a famous ornithologist, Gir National Park would have been a renowned bird sanctuary if the lions didn’t live there too.

In spite of being dangerous, the Lions accept the presence of human beings. Some of them even come close to human settlements and live there. The lion population dipped to twenty during the last century of the British Raj in India. However, serious conservation efforts conducted by the Nawab of Junagadh led to the revival of the lions. The man’s dedication and services brought back these creatures from the brink of extinction. Subsequent efforts by the Indian government and the forest department increased the population. Today, about five hundred and twenty-three lions roam the Gir National Park. Browse through our wide range of Gir Jeep Safari Packages with accommodation. Best pricing available for Gir Hotels & Resorts.