When Is Gir National Park Closed?

The Gir National Park remains closed between sixteenth of June and fifteenth of October every year. The monsoon sets in during this time, and it also happens to be the breeding period of the animals. 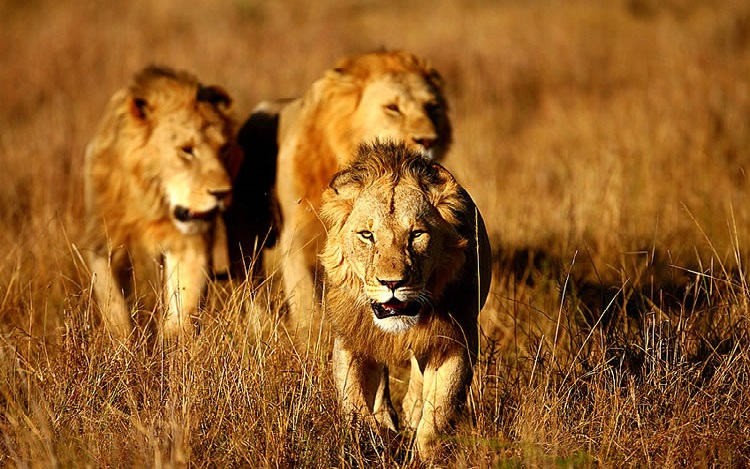 If you’re planning on a trip, then keep this piece of information in mind before heading out. It is the time when the king of the jungle takes a break to mate. The entire area of Gir, which encompasses over fourteen hundred square kilometers, becomes off-limits to tourists for four months. The monsoon season also arrives during this period which makes traversing the jungles difficult. Road conditions deteriorate and become unsafe for travelers. Besides, it isn’t wise to bother the wild creatures during their breeding period.

The number of accidents also increases with the arrival of the monsoon season. Sometimes the bridges experience severe damage when rivers overflow with water. As you may know, seven rivers crisscross through the entire region of the park. Naturally, the forest department folks request travelers to avoid visiting Gir in these months. The officials of the forest department begin maintenance work once the monsoon passes away. September is the month when tourists start to arrive, and it continues until the end of March. During the off-season, all eight routes which lead to the park remains barricaded. Apart from all these factors, new vegetation begins to grow in the monsoon. After all, these plants are the source of food for the herbivores.

Now that you know when the park remains inaccessible, you can plan your trip accordingly. Although it is possible to visit Gir in the summer, the heat can be quite disturbing to some people. So, the best time to go a lion-chasing adventure is between December and March. The weather conditions are perfect during this time. Most tourists prefer visiting Gir between December and March due to the pleasant climate. However, the summer months are better for photographers. Many professional and amateur photographers huddle in the park in the summer. You don’t have to worry about transportation because Gujarat has well-connected roadways, railways, and airways.

There is no shortage of activities to indulge in at the Gir National Park. As you may know, the Asiatic Lions aren’t the only attraction of the park. Hundreds of other creatures live here like deer, hyenas, foxes, jackals, and leopards. Bird-watching is also an activity which attracts people to Gir. So, if you are a birdwatcher, the Gir National Park is one of the best places in India for you. Besides, there are a few other locations worth exploring after you finish traversing the park. Those include Somnath Temple, Girnar Mountain, Uperkot Fort, Kamleshwar Dam, Durbar Hall Museum, Nalsarovar Lake, Durga Mandir, Mahabat Maqbara, and Junagadh Zoo.

Since the Gir National Park is attracting more tourists with every passing year, accommodation options are plenty. You will surely find a place to stay here based on your budget limits. The park occupies approximately fourteen hundred and twelve square kilometers of area in the Junagadh district of Gujarat. It is home to the Asiatic Lions and over thirty-eight species of mammals. Other than terrestrial creatures, almost three hundred species of avifauna rule the skies. You will also come across thirty-seven species of reptiles and over two thousand varieties of insects here. It is safe to say that the Gir National Park is an isolated world in itself. Browse through our wide range of Gir Jeep Safari Packages with accommodation. Best pricing available for Gir Hotels & Resorts.